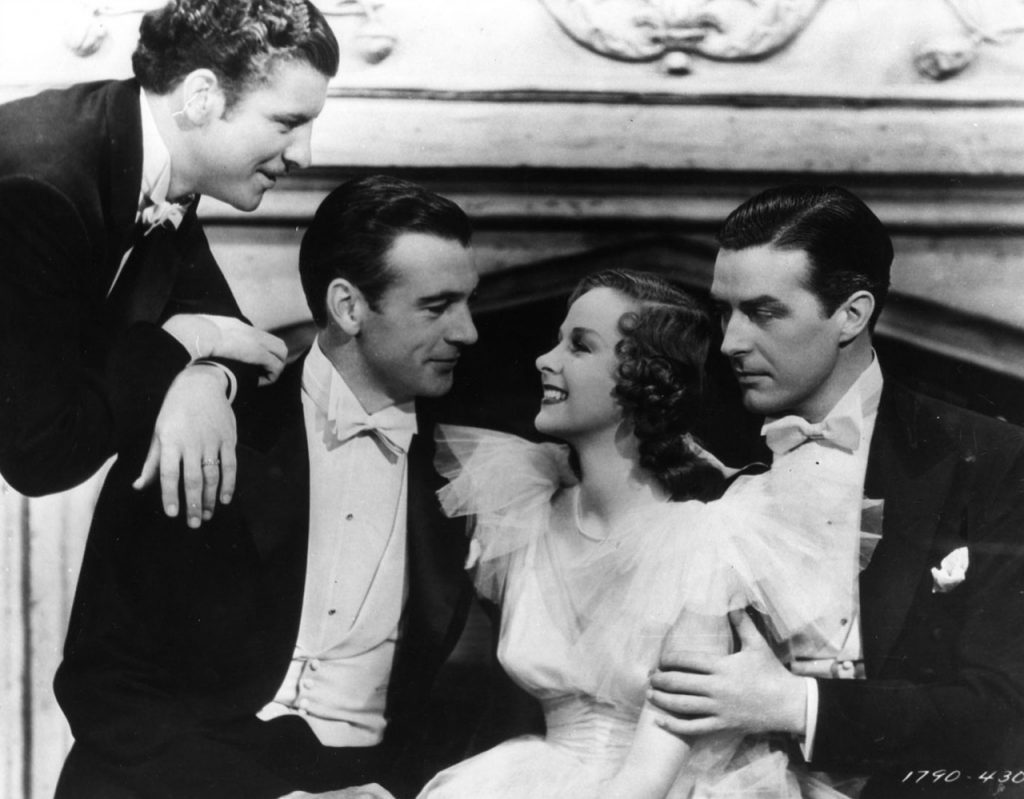 can’t keep away from the Wellman movies at Film Forum!!!

Geste is all about brotherly love between title character Gary Cooper, Robert Preston and Ray Milland, that endures from playing soldier as kids to being real soldiers in the French Foreign Legion

Wild was a gold rush goodie with Clark Cable, Loretta Young and Jack Oakie, where they battle the elements and endless enemies