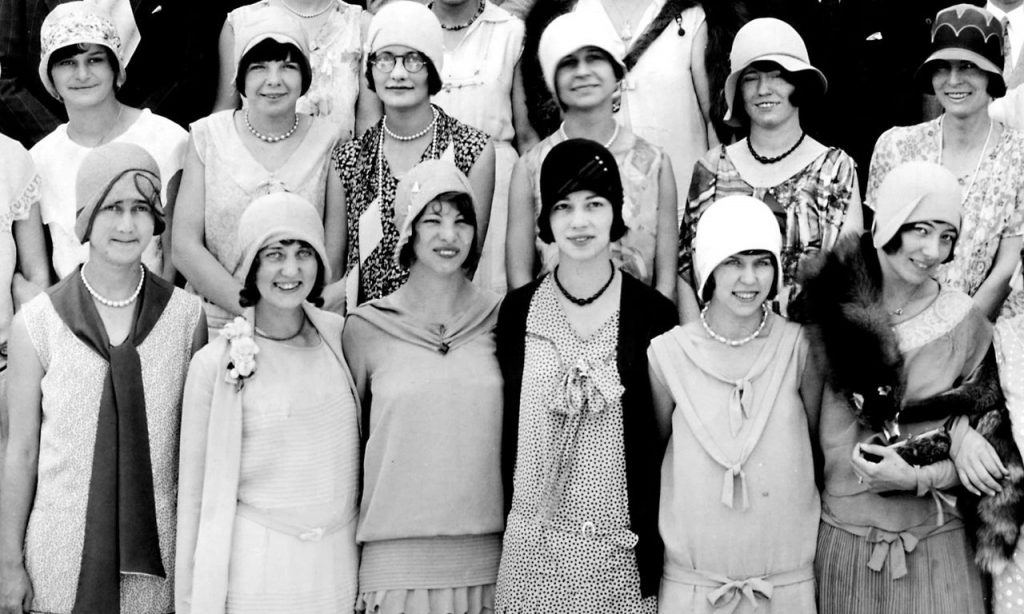 August 8, 1925: Town on look out for mysterious individual who entertains himself by approaching “flappers” and severing their pigtails with a razor

The town of Reggio Emilia, in Italy, has for some time been on the look-out for a mysterious individual who entertains himself by approaching “flappers” and severing their pigtails with a razor. Numbers of girls have come home in tears reporting the loss of their flowing locks. Local feeling has been running high, and the other day a harmless commercial traveler who approached a young girl to ask her the way was at once set upon by a number of passers-by who suspected him of being the “tress-cutter.”

The secret has now been discovered. The tress-cutter never existed. A number of girls have confessed that, desiring to follow the fashion and have their hair bobbed, but knowing how badly such a proposal would be taken by their families, they have hit upon the expedient of the tress-cutter to explain an operation which in fact they had performed for each other’s benefit. Shorn of their plaits, the maidens had easily persuaded their parents that a complete bobbing could alone save appearances