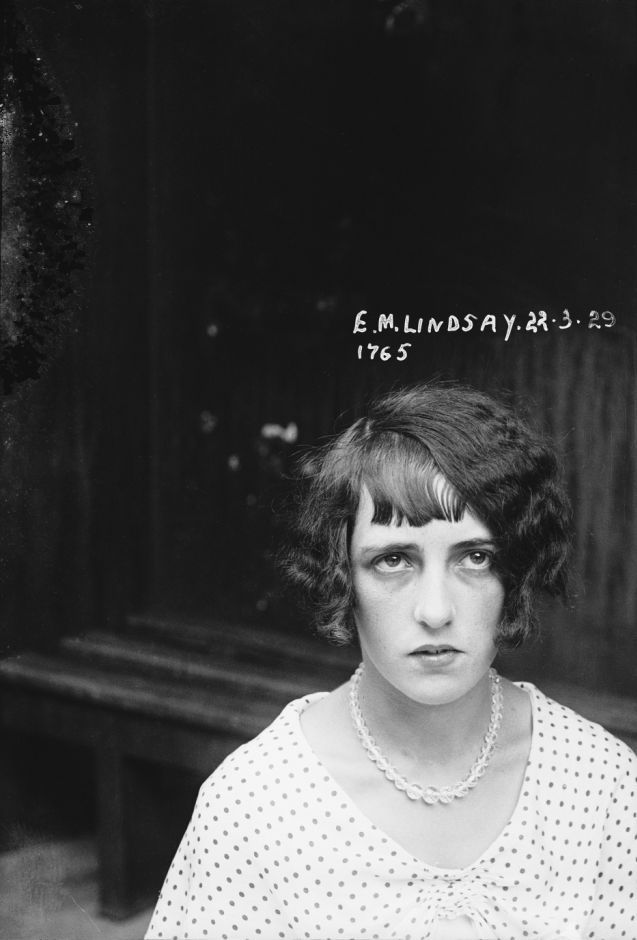 Suspected of forging and uttering Lindsay was in love with a young man who dreamed of being a dancer. The couple needed funds to marry and set off together on a national dancing tour. Lindsay stole a cheque from her employer and the lovers forged the signature, hoping to obtain £310 from the bank. They were arrested after bank officials became suspicious. Lindsay and her boyfriend received suspended sentences and some advice from the judge: ‘Dancing is not everything in life’ (The Sun (Sydney), 17 April 1929).