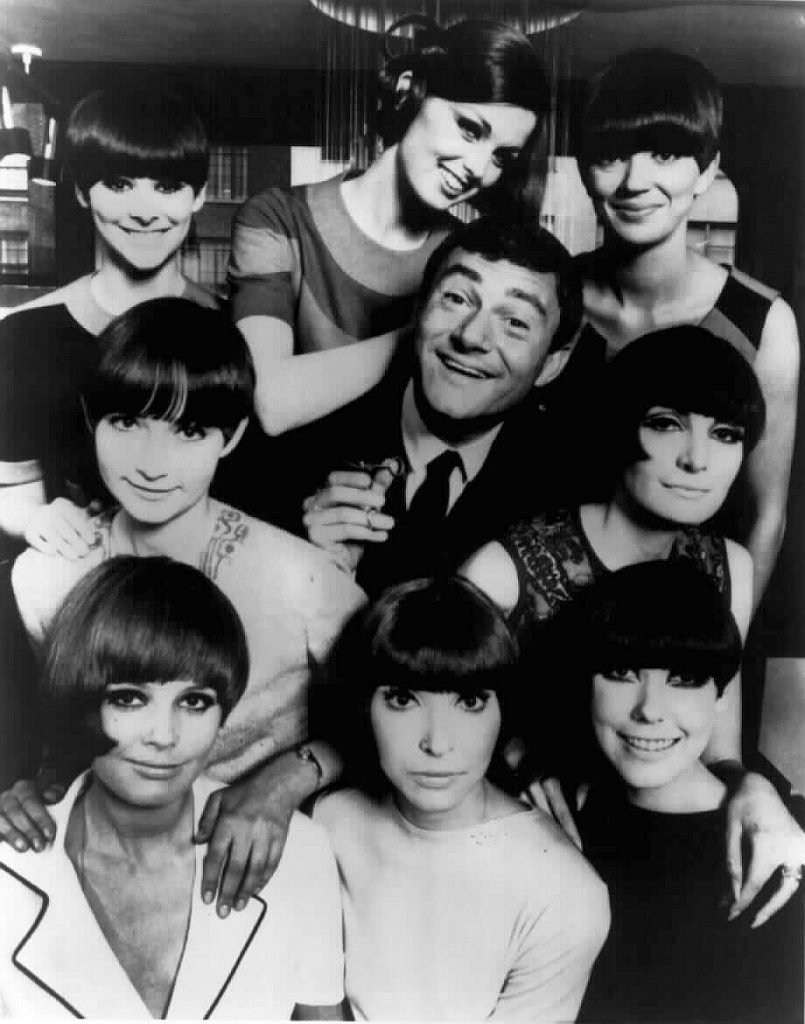 1) Vidal Sassoon The Movie – the Bob-father gets a loving & fascinating documentary treatment, and rightfully so, as he single-handedly ushered in the next generation of bob cuts, during the swinging 60s of London!

2) Prohibition – Ken Burns’ doc speaks-easy about the liberation of women, and even includes a Colleen Moore Flaming Youth cameo!

7) Midnight In Paris – made everyone long for the past, and is probably the best movie on this list

8) Hugo – Louise Brooks in 3-D (sorta), and Chloë Moretz is just beyond adorable!

9) J Edgar – Mr Hoover rubbed shoulders with the likes of Ginger Rogers, Anita Colby and even Shirley Temple, but preferred the shoulders of his right hand man Clyde Tolson

all pics stolen from interwebs + our gal PYU!