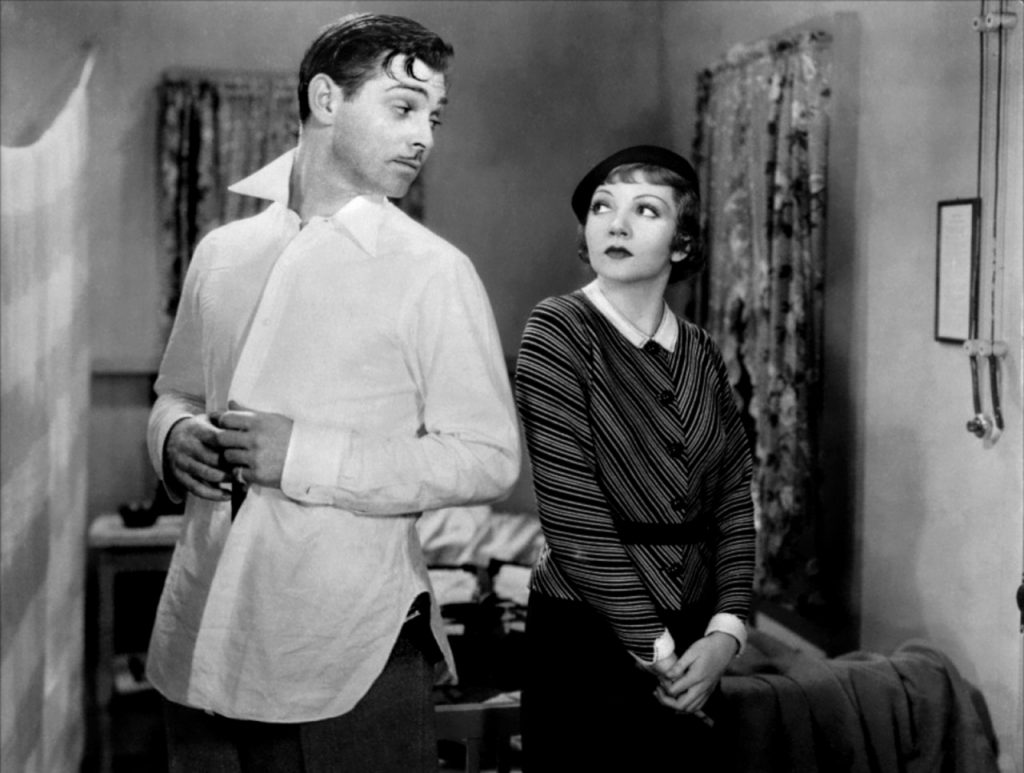 The film was the first to win all five major Academy Awards (Best Picture, Director, Actor, Actress, and Screenplay), a feat that would not be matched until One Flew Over the Cuckoo’s Nest (1975) and later by The Silence of the Lambs (1991) [wiki]