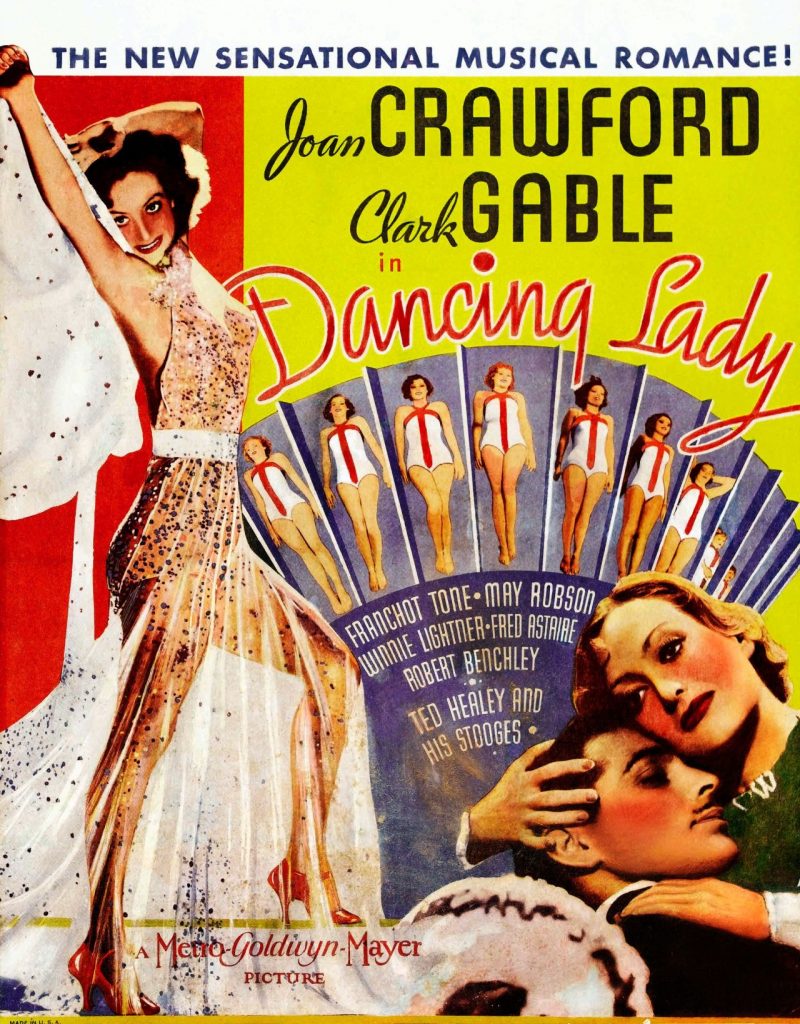 oh, and the other movie? Thornton Freeland’s Flying Down To Rio, which started off as a total snooze fest, as bland Gene Raymond chases blah-ish Dolores del Río down to… Rio, where her fiancé Raul Roulien is waiting.  But things really get cooking when Fred Astaire & Ginger Rogers share the screen FOR THE FIRST TIME EVER!!!!  You can image what they do to that screen – yep, the burn it up, dancing the night away, and there are smiles aplenty, on-screen and off (for us!!).  And it doesn’t end there.  Follied ladies are strapped to bi-planes and dance in the sky!!!!!!!!!!  If that doesn’t make sense OR piques your interest OR neither, you still need to see it to believe it!!!!!!!