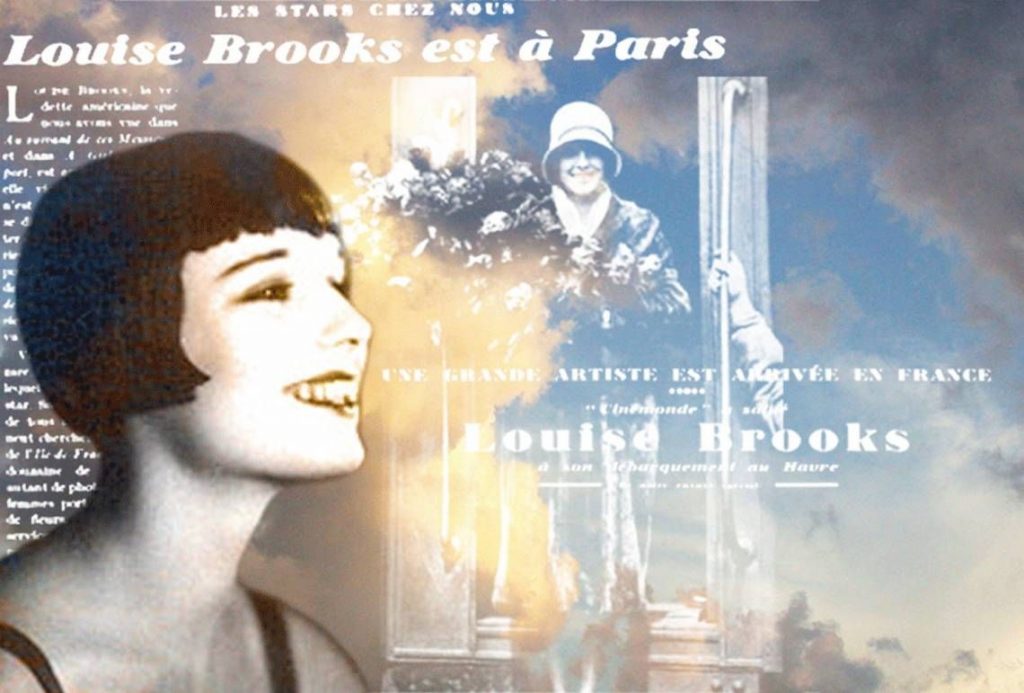 BASICMAGIC announced today its agreement with the Estate of Louise Brooks for an exclusive option for the film rights to “Lulu in Hollywood”, for their film in development, LOST COMET.

Silent film star Louise Brooks had a brief but brilliant career in the 1920s, then disappeared from the screen.

Her work with director G.W. Pabst including “Pandora’s Box” and “Diary of a Lost Girl”, is still regarded as ahead of its time today.

Brooks became a writer in the 1950s, and “Lulu in Hollywood”, published just a few years before her death in 1985, tells her own story about making movies in America and Europe.

LOSTCOMET.COM previews the screenplay by Vincent Lesh and Judith Sobresky, which follows her path as a rebel against the assembly line methods of production in Los Angeles, and the artistic success she found in Berlin and Paris.

“Louise Brooks was passionate about the truth,” said Lesh, “so its an honor to have her own words for our attempt to tell her story, and the only way I would ever try.”

He described that effort as similar to the years spent by treasure hunter Mel Fisher, searching for the lost Spanish galleon the Atocha.

“‘Today’s the day’ was what he said every day,” said Lesh, “before finally succeeding in making his dream come true.”

“I’ve been lucky enough already, to find the real prize of Louise Brooks’ story– her inspiration, of how to live with art and integrity,” he said, “and this is the year I hope to get the chance to share it.”